The largest PostgreSQL event in Asia

What is the Future of PostgreSQL?

Over the last several years, PostgreSQL has added multiple ground-breaking capabilities, including parallel query, logical replication, declarative partitioning, and just-in-time compilation. In this talk, I’ll discuss how I expect to see these capabilities evolve in future releases, as well as some new capabilities that may be coming to PostgreSQL in the next few years. 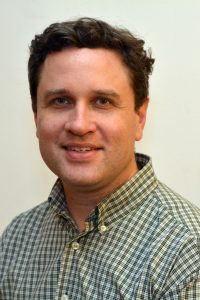 PostgreSQL and its ecosystems in China and North America 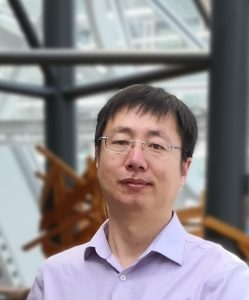 Grant currently lived in Canada and worked as the General Manager of Highgo Software USA Corp, which is a R&D branch of Highgo Software. He worked in Alcatel-Lucent (Nokia) company for more than ten years and have rich experiences on high availability and real-time telecommunication systems. He is working as the director of China PostgreSQL Association, and the secretary of the International Consultant Committee of the association the same time.

The world of PostgreSQL replication has come a long way from the days of manually compiling and installing erServer. The options are new, and there are many of them, directed at solving different problems. This talk takes a look at some of the options available today and tomorrow. Magnus Hagander is a member of the PostgreSQL Core Team and a developer and code committer in the PostgreSQL Global Development Group.
Magnus is one of the original developers of the Windows port of PostgreSQL. These days, he mostly works on other parts of the PostgreSQL backend, recently with a focus on security features, monitoring and backup/replication interfaces and tools.
He is also one of the core members of the postgresql.org infrastructure team, maintaining the servers that power the project, and one of the maintainers of the postgresql.org website. He also contributes to pgAdmin and other related projects.
He’s been a PostgreSQL user since version 6 (with some non-serious use of Postgres 95 before that), and currently serves on the Core Team and as President of the Board for PostgreSQL Europe.
To pay the bills, he is a PostgreSQL and open source software consultant at Redpill Linpro in Stockholm, Sweden, where he works on consulting, support and training services, as well as custom development work. 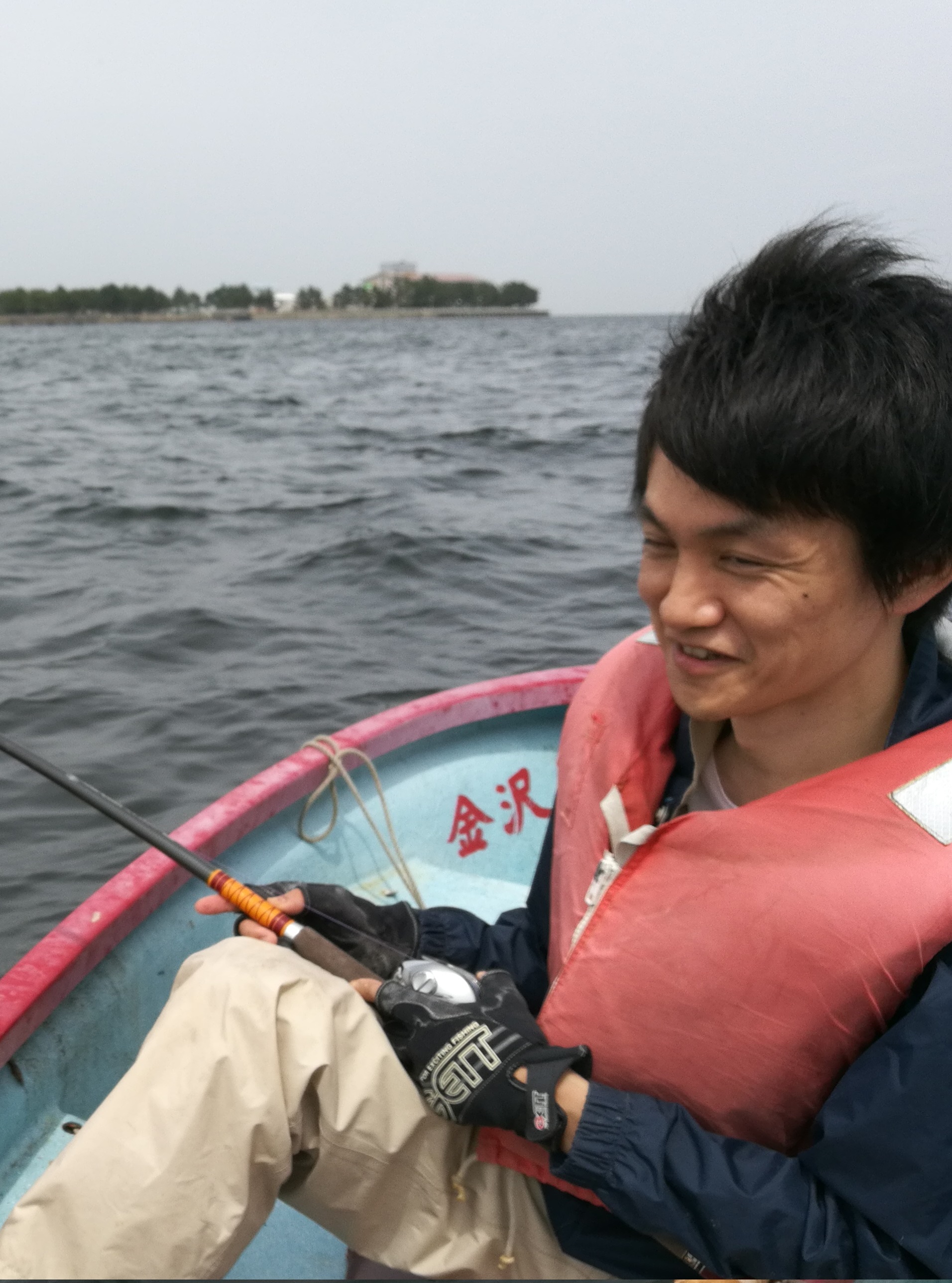 Since 2007 he has engaged in business related to open source software.
From 2016 NTT OSS Center is providing technical support around PostgreSQL.

Postgres 10, which was released last fall, introduced native table partitioning. Over the year since initial release, significant amount of work has gone into adding numerous user-level partitioning features and enhancing the performance. In this talk, I will introduce the features newly introduced in Postgres 11, after going over the basics of declarative partitioning. I will also describe the performance improvements and provide a peek into the future scalability work. Amit is a software developer with NTT Open Source Software Center since 2013 and has been working with PostgreSQL since around the same time.
He has contributed to prominent features like table partitioning, command progress reporting in recent PostgreSQL releases.

This talk will explain points of developing a large systemthat uses a great many user defined functions and stored procedures.It will also mention migrating such a system from proprietary DBMS. 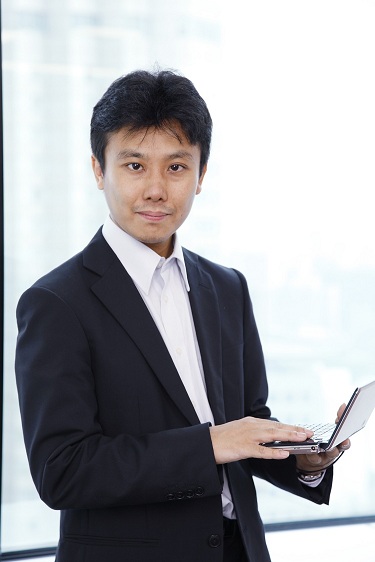 Haruka Takatsuka was involved in the Japan PostgreSQL User Group as a volunteer staff member from 2005.
He is a director since 2006, and now he is a president from 2016.
He belongs to SRA OSS, Inc. Japan and he has engaged in PostgreSQL related work as training lecturer, support staff, technical consultant and so on in recent years.
He has written a book “Shin-Hyoujun PostgreSQL” (Softbank Creative).

Getting a feature committed

PostgreSQL is unique in its way of handling incoming patches and feature proposals with its commit fest system, and getting a feature accepted or rejected can be hard to accept for newcomers which perhaps do not have a lot of insight about how the community works.

Michael Paquier is a PostgreSQL major contributor and committer.
He has contributed to many features, reviews and bug fixes over the years, with many areas touched among which are authentication, backup, WAL, Windows and the testing framework.
He works at VMware as Senior Member of Technical Staff.

Bloat and Fragmentation in PostgreSQL Masahiko Sawada has worked on developing and support service of PostgreSQL at NTT OSS since 2016.
In PostgreSQL development community, he is working on replication, vacuuming and other.

We are in the middle of what is called a Cambrian SaaS wave. Majority of these SaaS offerings are underpinned by accumulation of massive amounts of data, efficient storage of that data and agile, secure utilisation of that data, to form the basis of innovation. There is quite a number of factors to be considered before one can decide on the choice of database, infrastructure and architecture. In this talk, I will give an insight into this process and show why PostgreSQL is quickly becoming the RDBMS of choice for many of these SaaS offerings and how PostgreSQL database infrastructure is architected for such SaaS offerings. 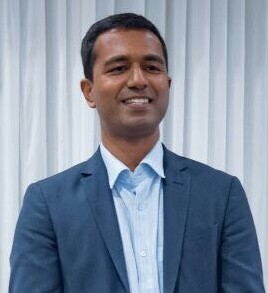 Arul Shaji is a Principal Database Consultant at Atlassian.
He is part of the team that builds and operates the database platform in the cloud for Atlassian’s popular products such as JIRA and Confluence, using relational, NoSQL and BigData technologies.
In his previous roles, Arul has implemented enterprise scale database platforms for major banks, telecom and cards payments sectors.
His major area of interest is in building reliable, fault tolerant and scalable data platforms in the cloud to handle massive scale data.
Arul has been working with PostgreSQL for more than a decade and was an active PostgreSQL hacker, having contributed features such as Updateable Cursors and CSV Logging.

Celebrating its 15th Anniversary: Pgpool-II Past, Present and Future

It’s 15th anniversary for Pgpool-II in this year since the first release.This talk will look back on Pgpool-II’s history, and introduce its new features. 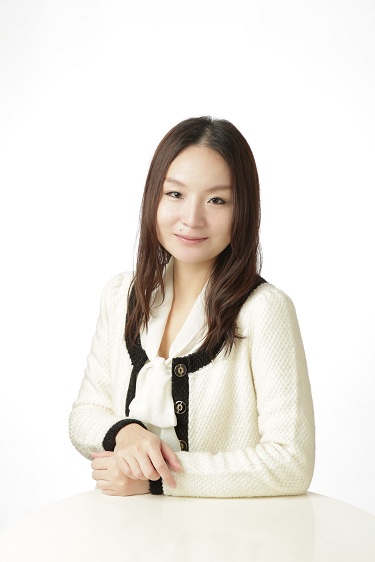 Bo Peng works for SRA OSS, Inc. Japan.
She is in charge of open source software support, construction work and is also a developer of Pgpool-II.
In Pgpool-II project, besides working on new features and bug fixes, she is responsbile for release management and document management. Tatsuo Ishii is the original author of the earliest version of Pgpool-II.Currently, he is actively working on development of Pgpool-II as a project leader.
He has been involved in PostgreSQL since it was born and is one of the PostgreSQL committers.
He is working for SRA OSS, Inc. Japan as a branch manager.

Five data models for sharding and which is right

Whether you’re working with a single node database, a distributed system, or an MPP database, a key factor in the flexibility you get with the system is how you shard or partition your data. Do you do it by customer, time, or some random uuid? Here we’ll walk through five different approaches to sharding your data and when you should consider each. If you’re thinking you need to scale beyond a single node this will give you the start of your roadmap for doing so. We’ll cover the basics of how you can do this directly in Postgres as well as principles that apply generically to any database. 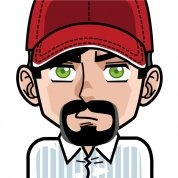 Craig runs Citus Cloud, a database as a service focused on scaling Postgres out horizontally.
Prior to Citus Craig ran Heroku Postgres.
He curates Postgres Weekly.

This session introduce our approach (and trial-and-errors under the development) to achieve 10GB/s query execution throughput for terabytes-class data on single-node, by the extreme utilization of GPU and NVME-SSD. Kaigai Kohei is a primary developer of PG-Strom, and has been contributed various features of PostgreSQL for over ten years.
He is especially interested in heterogeneous-architecture of database system, and in-database machine-learning / statistical analysis.
Nowadays, he is co-founder of HeteroDB,Inc, works for development of both technologies and businesses.