Profile
Bruce Momjian is co-founder and core team member of the PostgreSQL Global Development Group, and has worked on PostgreSQL since 1996. He has been employed by EnterpriseDB since 2006. He has spoken at many international open-source conferences and is the author of PostgreSQL: Introduction and Concepts, published by Addison-Wesley. Prior to his involvement with PostgreSQL, Bruce worked as a consultant, developing custom database applications for some of the world’s largest law firms. As an academic, Bruce holds a Masters in Education, was a high school computer science teacher, and lectures internationally at universities.

Abstract
PGXZ, based on open source PostgreSQL-XC, is a distributed database system developed by Tencent. The biggest PGXZ cluster, with 60 datanodes, is using on WeChat Payment System which supplies one of the biggest mobile payment service in China. Data volume in PGXZ cluster is over 25TB until now and is growing very fast. The new data volume of per month is about 1.5 times as that of last month. PGXZ cluster used in WeChat Payment System has up to 20,000 tps and 8,000 qps. 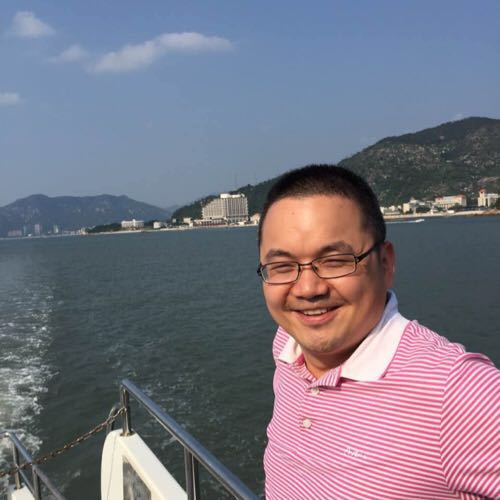 Profile
After taking an Master Degree in Computer Science from Huazhong University of Science and Technology in 2007, I had been working for Huawei until the end of 2014. And now, I am working for Tencent, one of the biggest Internet companies in China, and responsible for architecture design and development about PGXZ, a distributed database cluster derived from PGXC.

Abstract
There have been many different ways to take backups of PostgreSQL systems over the years, and the tools to do so have evolved both inside PostgreSQL and as addons. Are you using pg_dump for backups? Calling pg_start_backup()? Writing an archive_command? Then you’re probably missing out on new features, and possibly even risking your backups. In this talk we’ll go through the “right” way to do backups on modern versions of PostgreSQL, both using builtin tools and proven external utilities.

Profile
Magnus Hagander is a member of the PostgreSQL Core Team and a developer and code committer in the PostgreSQL Global Development Group. Magnus is one of the original developers of the Windows port of PostgreSQL. These days, he mostly works on other parts of the PostgreSQL backend, recently with a focus on security features, monitoring and backup/replication interfaces and tools. He is also one of the core members of the postgresql.org infrastructure team, maintaining the servers that power the project, and one of the maintainers of the postgresql.org website. He also contributes to pgAdmin and other related projects. He’s been a PostgreSQL user since version 6 (with some non-serious use of Postgres 95 before that), and currently serves on the Core Team and as President of the Board for PostgreSQL Europe. To pay the bills, he is a PostgreSQL and open source software consultant at Redpill Linpro in Stockholm, Sweden, where he works on consulting, support and training services, as well as custom development work.

Beyond EXPLAIN: Query Optimization Behind the Scenes

Abstract
EXPLAIN is too much explained. Let’s go “beyond EXPLAIN”.
This talk will take you to an optimizer backstage tour: from theoretical background of state-of-the-art query optimization to close look at current implementation of PostgreSQL. Experiences to hack the optimizer in our laboratory will also be shared. Performance Improvements in PostgreSQL 9.5, 9.6 and beyond

I also plan to briefly talk about what may happen in the near future – what performance-related features the community are in the works. Profile
Tomas first met PostgreSQL in 2003 and quickly became a big fan. He participated in porting various applications to PostgreSQL from other databases, tuning and fixing performance issues etc. He is also a member of the executive committee of CSPUG (Czech and Slovak PostgreSQL Users Group), an “umbrella” organization for the local PostgreSQL community. Tomas currently works as a database engineer 2ndQuadrant, working on various PostgreSQL-related tasks.

Pgpool-II: Past, Present and Future

Abstract
Pgpool-II now has 13 years of history if counted from the first generation of the software, pgpool.
Pgpool was originally born aiming to add missing features to PostgreSQL, including connection pooling and replication.
It has been evolving to Pgpool-II with a growth of PostgreSQL, and now it is used by many users in all over the world.

In this talk we first present the history of evolution of Pgpool-II,
then explain available features of Pgpool-II and how we can use them in a production environment.

Finally we will give some ideas for the future of Pgpool-II. 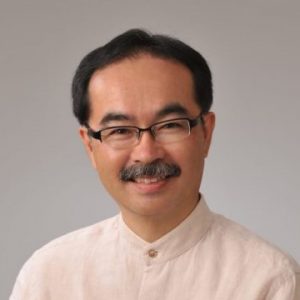 Profile
Tatsuo Ishii is the original author of the earliest version of Pgpool-II. Currently, he is actively working on development of Pgpool-II as a project leader.
He has been involved in PostgreSQL since it was born and is one of the PostgreSQL committers.
His is working for SRA OSS, Inc. Japan as a branch manager. 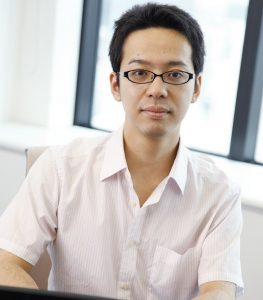 Profile
Yugo Nagata is a member of PostgreSQL professional technical group in SRA OSS, Inc. Japan.
He is in charge of PostgreSQL support, training and consulting, and also is a developer of Pgpool-II.

Language spoken during the talk: Japanese
Language of the talk material: Japanese and English

Abstract
PostgreSQL has built-in full text search feature. But it supports only limited languages. For example, it doesn’t
support Japanese. pg_trgm bundled in PostgreSQL supports all languages including Japanese. But it has performance problems for large documents.

This talk describes about PGroonga that resolves these problems. Profile
He is the author of PGroonga. He fixed some PostgreSQL bugs he found while he develops PGroonga.

Language spoke during the talk: Japanese
Language of the Talk Material: Japanese and English

Abstract
Review of progress on PostgreSQL technologies for logical replication using both pglogical and in-core replication, as well as their use for multi-master clustering in the Postgres-BDR project. We will also discuss Postgres-XL and other technologies.

Language spoke during the talk: English
Language of the Talk Material: English

Abstract
In this talk we’ll look at the evolution of the most popular Open Source management tool for PostgreSQL from pgAdmin III to the upcoming pgAdmin 4. We’ll look at the reasons for the re-write, technology choices, requirements, development methodology, and end with a demonstration of the new application. 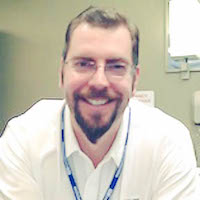 Language spoke during the talk: English
Language of the Talk Material: English

What are the similarities and differences of using PostgreSQL between Japan and Europe?

Abstract
Open source software have been developed by a lot of developers all over the world and it is said that the number of developers working in Europe is the second largest part in the world, just after the US. Although PostgreSQL is one of the open source software born in the US, many useful features and tools have been appeared by European developers and introduced in every PostgreSQL event. Moreover the number of case studies that PostgreSQL is used on the large-scaled systems has also been increasing in Europe.

I have realized that there were the technical information which had not come into Asia and Japan yet, and similarities and differences of using PostgreSQL between Japan and Europe, through joining the events held in the UK, Spain, Belgium and Austria since I started to work in the UK in spring 2014. I hope my presentation introducing them will be helpful to those people who use PostgreSQL and consider using it. Profile
Yoko Takase took part in the starting up of PostgreSQL and EDB Postgres services in Ashisuto, after engaging in supporting of Oracle Database. She moved to the UK in April, 2014 and has been writing up how database things are in Europe.

Language spoke during the talk: English (Japanese is also OK)
Language of the Talk Material: English
* The program has been changed.